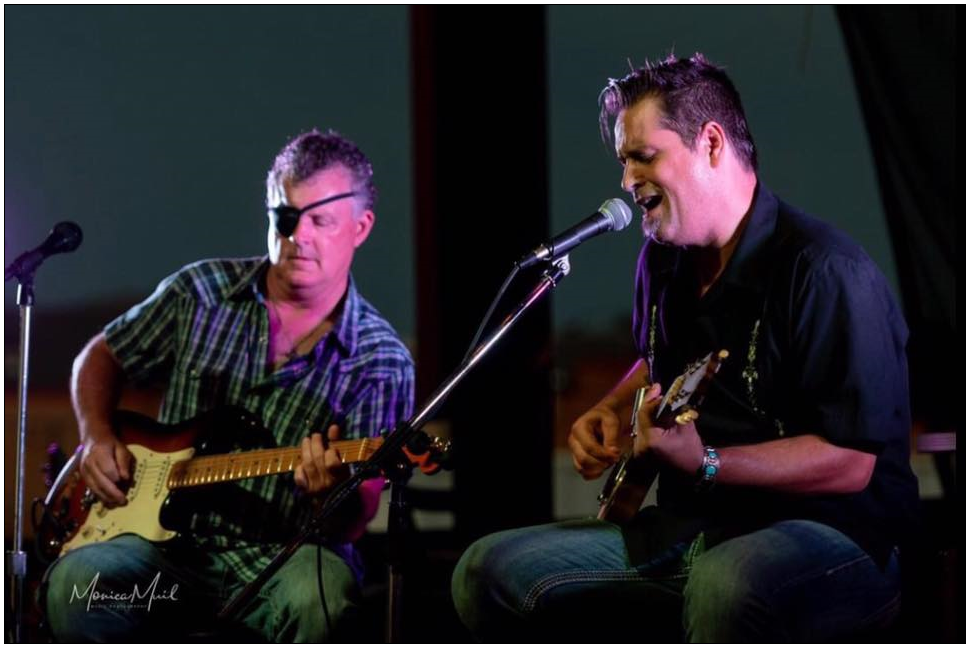 Tickets are $25 to the general public. TBS Member Discount applies.

Our venue for the evening, RedRock Saloon, will be selling outrageously good BBQ sandwiches at the event.

These two blues musicians have performed for TBS before and are amazing together!!

Mike Morgan first started out performing with Darrell Nulisch (formerly with Anson Funderburgh and the Rockets and Ronnie Earl) to form The Crawl. Mike Morgan and The Crawl quickly made a name for themselves as one of the best contemporary blues bands in Texas. After Nulisch left the band in 1989, Morgan brought on Kansas City native and blues veteran Lee McBee. Mike Morgan and The Crawl found a national audience with the release of their debut recording in 1990. Guitar World Magazine has called Morgan “a genuine blues guitar hero”. Today, Mike continues to thrill audiences with his current three piece band with rhythm provided by drummer, Kevin Schermerhorn and bass player, Drew Allain.